We are simulogics, a small independent game studio located in Germany. We craft simulation games for experts.

So far, this includes the airline management game AirlineSim (2002) and the space economy sim Prosperous Universe (2018). Both are browser-based MMOs providing their players with great freedom, realism, depth, and fair monetization models.

Part of our expertise stems from a long history of contract work. We have created web-based applications and tools for over a decade, with a strong focus on aviation, transport and logistics. These extensive insights into real-world systems have greatly informed the deep and realistic game design our fans have come to expect from us.

Our games are made for experts, by experts. Our developers and our players share a love for deep simulations, for quirky interfaces, for real interactions with real people, for worlds modeled after our own, for mechanics that value actual experience over experience points, for themes and settings ignored by most of the industry, for fairness and for real consequences. In short: We make games that few others would dare to make!

Our players are people, not ATMs. We strongly oppose predatory practices designed to squeeze the maximum amount of cash from a player base. Our games have always featured the most transparent and straightforward monetization model in existence: pay to play. We are passing up the bulk of what we could be earning by objecting to pay-to-win microtransactions, “bullshit currencies”, and chance-based, gambling-adjacent practices. If the financial benefit didn’t far outweigh the damage to a game’s image labeled “pay to win”, the world of browser-based games wouldn’t be infested with these practices. We take a stance. The core principles of realism and fairness in our games will not be undermined by some players paying more than others.

Our small team comes from a variety of backgrounds. 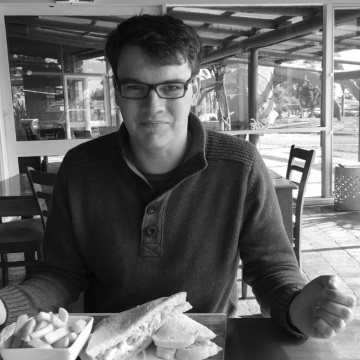 Martin founded simulogics in 2007 to commercialize his then hobby project AirlineSim. Shortly after, he finished his degree in logistics but soon decided that the shipping industry wasn’t for him. Instead, he went on to make AirlineSim his day job and to offer his combination of logistics and software development skills to paying customers. These days, he’s mostly involved with the administrative side of running the company and is the lead developer on all our game projects. He likes to spend his spare time with Netflix, good food and great friends – ideally a combination of the three. 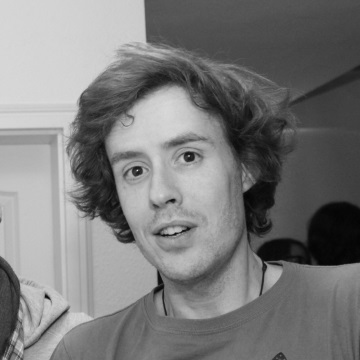 After graduating in computer sciences, Michael’s career started out in the finance sector and had him develop software for various banks. Then he decided this wasn’t fun enough and took the plunge into self-employment, creating a mobile puzzle game. In 2015, he started to do freelance work for simulogics and eventually became a full-time employee. He spends most of his working hours with topics related to Prosperous Universe. Besides work, he is an avid archer and gardener. 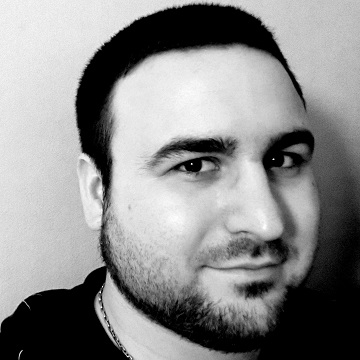 Being an avid gamer for most of his life and after years of hobbyist game development projects, Fabian decided to take a deep dive into game design during his studies of computer science and hasn’t stopped ever since. Besides spending his professional life within the depths of Prosperous Universe’s gameplay mechanisms and systems, he also regularly writes articles, works on game jam and other side projects and runs a small board game company. 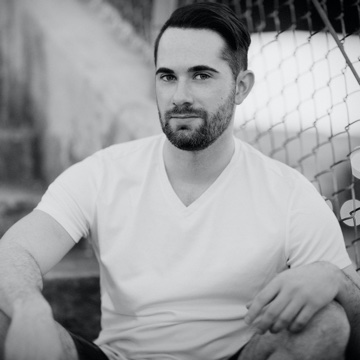 Having spent the majority of his 20s between the US, Spain, and Japan, Nick adopted a bit of a “nomadic” lifestyle, living and working a few years in each country. Through these experiences he had opportunities to try a variety of professions from teaching English to relationship banking. Eventually Nick sought to settle down in Germany and turn his passion for video games into a career. He moved to Leipzig, Germany in 2017 where he studied an MBA before starting at simulogics. He is an avid RPGamer, fitness enthusiast, and of course, traveler. 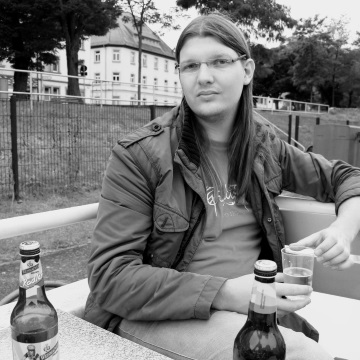 Johannes, who studied business administration and business informatics, started playing AirlineSim back in 2009. He evolved from an avid supporter to a volunteer and was finally employed to work for the game. Besides aviation, his interests include all other modes of transport - especially railways - and history.